Showing posts from July, 2013
Show all

July 28, 2013
Chomsky apparently is a 'Contrarian'. Amartya Sen is 'anti growth'.  Labels come easy, comprehension not so. Chomsky is 84 and Amartya Sen is 79 - Both have spent major part of their lives in bringing to light facts and ideas that the mainstream and the powerful want to dust under the carpet. They are not attention seekers and side show freaks. They are heroes, the few brave ones who are fighting for well being of people through justice and truth.  and these heroes get branded as 'Contrarian' and 'anti growth'. The question to be asked is - by whom? Often these are people who don't read enough or don't read what should be read. They do not (or don't want to) comprehend the effect of ideas.(who benefits? how so? at what cost?). The ones whose source of perspective is Arnab Goswami and such other sensationalist prime time TV trash. For them, ideas are like fashionable clothes or a recent movie - useful as social conversations and nothing be
Post a Comment
Read more 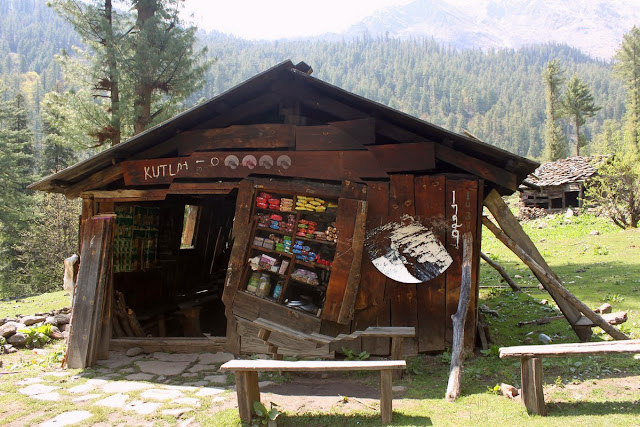