Showing posts from March, 2016
Show all

Don't let peddlers of hate turn you into a tool 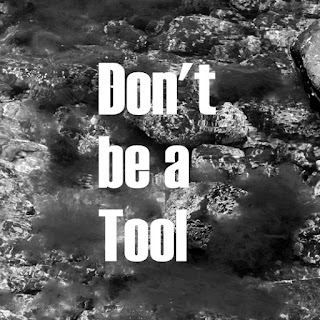 JNU students are not stealing money from public banks. The powerful but immoral business men and their cronies in the nation's bureaucracy are. Beef eaters are not stealing your food; subsidizing for the politicians and driving farmers to kill themselves. The culprit are the flawed policies of the apathetic government shaped in no small measure by lobbying corporate and business-politician nexus. The 'Muslims'/ 'Hindus'/ 'Flying Spaghetti Monster worshippers' are not attacking your dignity as a human being. It is the capitalist power centers who would not let you organise and rise as equals. It perpetuates inequality and dreams of 'making it big', a lottery rigged from the start. The 'Anti-nationals' are only really anti-stupor . They are not endangering your survival. Your existence is being endangered by blind corporates and corrupt bureaucrats who subvert moral responsibilities , and who prioritise profit over human life. Jats/ Dali
Post a Comment
Read more

Life is a swamp 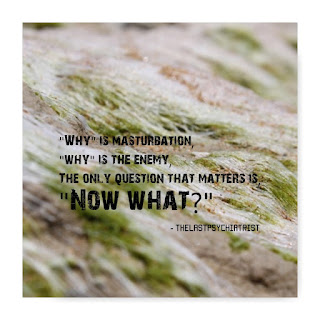 21st century humanity is the century of living in ' bad faith' . And if humanity survives through it, it will only do so by fighting its bad faith. So what exactly is this bad faith that I am talking about? I. What is 'Bad Faith'? Well, it quite simply is the web of lies we build around ourselves to avoid having to make hard choices. Bad faith is when you resist change or you refuse to accept the responsibility of responding to change or initiating change. It is a cocoon made of lies that keeps painful truth outside. It manifests every time we are forced to wade through an uncomfortable or even mildly critical question/ decision. It is a refusal to react/ act. It is a refusal to live consciously. So the next time someone points out your mistake and instead of acknowledging them or trying to understand why those mistakes were being pointed out, you fill your heart and mind with resentment and anger towards the messenger, you  are reacting in bad faith. You are cho
Post a Comment
Read more
More posts