Showing posts from December, 2014
Show all

December 22, 2014
1. Anger is Comedy Bill Hicks, George Carlin.. most comedy is  disguised tension. Raju Hirani's brilliance is in channelling that anger seamlessly into a narrative that flows from seemingly light-hearted comedy (even when it is subversive) to empathetic realisation. In act-one of his films, you laugh. In act-two you can't help but cry with mirth/ empathy. This is why his Munnabhai films are classics. Your reactions are not voluntary. the jokes do make you laugh, and the denouement does make you cry. With PK, Hirani got the first part very well - subversive comedy that gets laughs and nods. The second part however, seemed to lack in empathy. Anger as comedy worked, anger realised was 'lull'. 2. To think or to feel?  Maybe it was the wooden performance by Aamir Khan who is supposed to be an alien. Maybe, it was the paternalistic tone of the film that tries to teach people a little too hard. But mostly, it was the lack of clarity in script. Who were we supp
Post a Comment
Read more 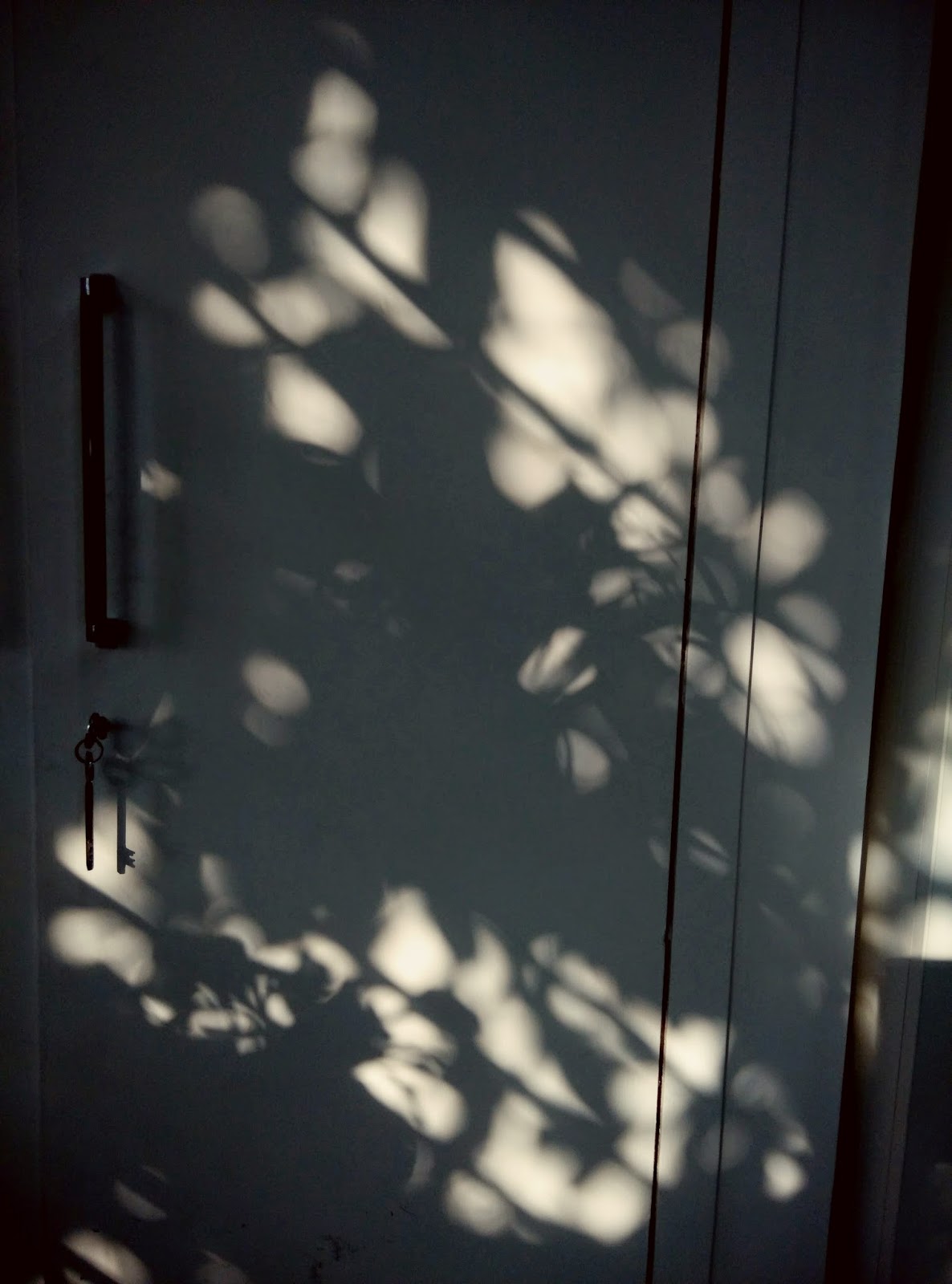 December 11, 2014
Here's a challenge for the digitally connected, compulsive media consumer you. For a complete day, can you converse (with someone else or with yourself) without referencing any idea/ thought/ incidence/ information that has come from outside of your own head? so no use of cultural phrases, metaphors, tropes, news items, memes or previously narrated experiences. The only exception is the use of language in its basic form. (commonly used words meant literally) Experiment 2: Spend a day conscious of thoughts that are not yours. Experiment 3: Spend a day conscious of the meaning of what we say during the day. how much of it actually makes sense? (How many people actually know what they are talking about anyways?)
Post a Comment
Read more

December 09, 2014
The trailer doesn't do justice to the film. The film is much more entertaining... until the climax. Well paced, right insights, right punches... and then the movie ends much before it should have. The movie has an 'adarsh baccha' climax. ( I can visualise 'the system' petting the film makers for towing the line.) The movie makers took the insight and then stripped it off its ambition, its angst.At the end all that remains is a sense of disappointment. The movie is about a few youngsters who show the middle finger to the system to protest against their powerlessness. Now,  I love stories of subversion -  V for Vendetta,  Fight Club or even the Dead Poets Society.  There is a certain ambition in subversion. Fight club destroys credit card companies. V blows up the symbols of power centres. Even the students in the dead poets society stand on the desk in defiance to the head master. These movies identify the power centre and subvert it.  Ungli makers didn'
1 comment
Read more

Just saw this campaign from Unicef done by JWT. It is called Poo2Loo. Apparently its been running for more than a year now with major focus on digital media. Who is it aimed at? It is in English. the styling in international. The setting is urban. probably Mumbai. The nearly 3 minute long video does not tell you anything new - why is it still a problem? why do people defecate in open? How can one help? All it does in those three entertaining minutes is elicit a nod from the upper class Indian who feels disgusted living in Indian cities. It reinforces disgust, without telling what is to be done about it. ' take the poo to the loo ' doesn't count because it doesn't mean anything. It does not feature the people who defecate at all. Leave alone empathy, there is no recognition of the other class. It is from a point of view of a class which does not see the other class of people, only their shit. The video merely bolsters cynicism towards India. It talks to the g
6 comments
Read more
More posts