Showing posts from July, 2017
Show all

July 25, 2017
To like a post is to like the person. Or to signal your affection. Or to signal you care. But should it? Should you like something because it matters to the other? One perspective is,  obviously you should. That is what a kind person would do. A low cost act that brings happiness to someone - why not? Another perspective is, obviously you should not - you are validating the other person's addiction to 'likes'. We are all addicted to likes. And we all need intervention. Maybe the kind thing would be to not 'like' the post. The third perspective is, damn - if I like the 10th photo of a baby/ wedding/ travel pics, facebook algorithm will feed me more of it until all that remains of the feed is these pictures of important milestones/ happy moments of others but which are also wholly inconsequential to me. And as my addiction grows, i will be submerged in trivialities and inconsequential projections of others. So choices are - 1. Contribute (or not) to the mo
Post a Comment
Read more 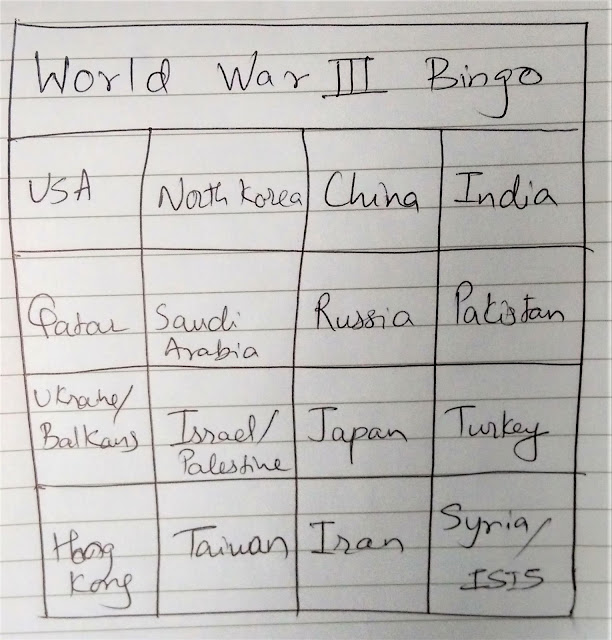 The slowness of digital life

July 18, 2017
Digital connections = Speed. Instantaneous reactions, Instantaneous gratification, Instantaneous outrage and so on. Everything is instantaneous. Or not? Recently, while  my own phone was getting recharged and I had no option but to look around, I saw a person sitting there, with phone in hand. Waiting with anticipation for a like, a comment or some such. The digital slot machine was not throwing up interesting enough things for him. I went away and came back a while later. The man was still there. exactly there. with exactly the same blank face and wide eyed anticipation. And apparently the same screen.  Nothing had changed. He was still. and he didn't know it. We are all still. and we don't know it. In reality, everything is not instantaneous. Our expectations though, are. In search of dopamine hit, we keep refreshing, checking, rechecking... but real world refuses to move with the speed we want it to move. We prod at it with refreshes. We pull at it by
1 comment
Read more
More posts